‘But the devil got to me’: Jason Marvin Hernandez sings about regret in new single 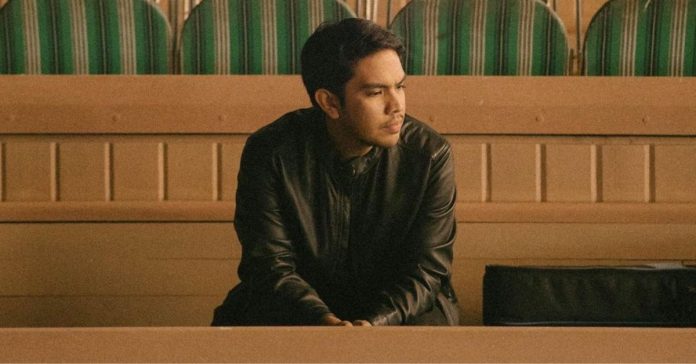 Jason Marvin Hernandez has released another heart-wrenching song about regret, months after his relationship with his wife Moira Dela Torre ended.

The singer-songwriter released his single All I Can Do with a music video of him crooning while playing the piano on Wednesday.

Fans couldn’t help but notice the somber lyrics he wrote such as: “If only I can go back, for even just two weeks. I’d stop myself from wanting all the things I shouldn’t seek. You know I love you with all my heart but the devil got to me.”

It was back in May when the former couple announced their separation after three years of marriage. In a shared Instagram post, Jason confessed he was unfaithful to his wife while they were still together.

He said: “3 years ago, I married my bestfriend with the intent of spending the rest of my life with her. Though my love for her has always been genuine, a few months ago, I confessed to Moira that I have been unfaithful to her during our marriage.”