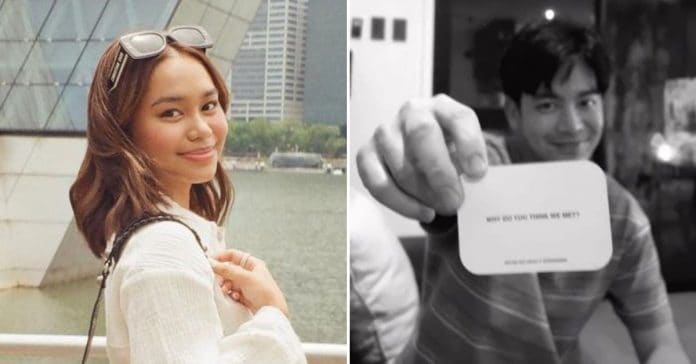 The social media influencer and vlogger took to Instagram stories to share a series of smiling snaps of Joshua on his special day on Friday, October 7.

Bella tagged Joshua in one of the photos, as she greeted him a “happy birthday”, alongside the same fish emoji which the Darna star earlier used on his comment to the YouTuber’s Instagram post.

The two were recently seen holding hands while walking together at a shopping mall, fueling dating speculations.

Joshua and Bella have also been spotted in several other sightings of them getting cozy, as well as exchanging messages in the comments section on the latter’s Instagram page.

They have yet to confirm or deny the romance rumors.