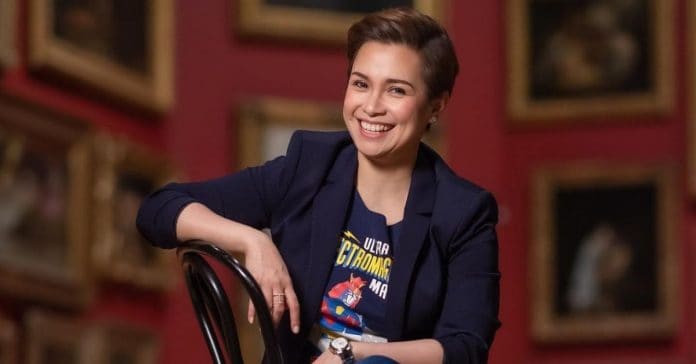 Internationally-acclaimed singer and theater icon Lea Salonga is one of the awardees of Time Magazine’s Time100 Impact Award in Singapore.

The Time100 Impact Awards recognizes leaders who have “gone above and beyond” for their industries and the world.

Based on an article by the American news magazine, our very own Broadway star is the “voice of Disney Princesses, is a life-long role model for kids of color.”

The honorees will be awarded on October 2 with an evening celebration at the National Gallery Singapore.