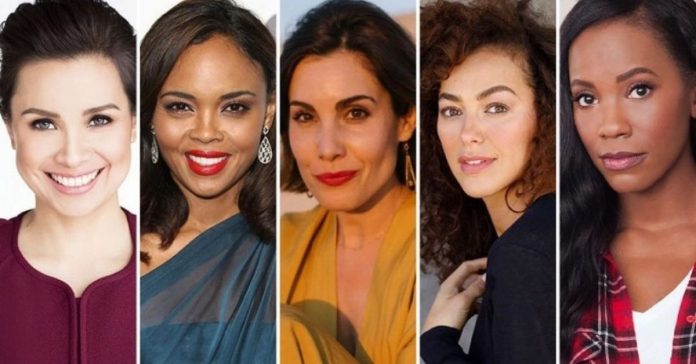 In the remake Pretty Little Liars: Original Sin, the singer-actress will star alongside Sharon Leal, Elena Goode, Zakiya Young and Carly Pope as the moms of the new PLL gals.

Lea made the big announcement on her Instagram page, expressing how excited she is to be part of the cast.

“The moms have descended upon the town of Millwood! And we have secrets and lies of our own (can’t let the children have all the fun)! So excited to be part of the cast of Pretty Little Liars: Original Sin!” she wrote in the caption.

In the American magazine Variety, it was reported that the 50-year-old will play Elodie, an overbearing mother who tries her best to protect her daughter from her childhood trauma.

Lea has definitely had an eventful week. Just yesterday, she was a celebrity presenter at this year’s Tony Awards.