Did Heart Evangelista move out of home with Chiz Escudero? 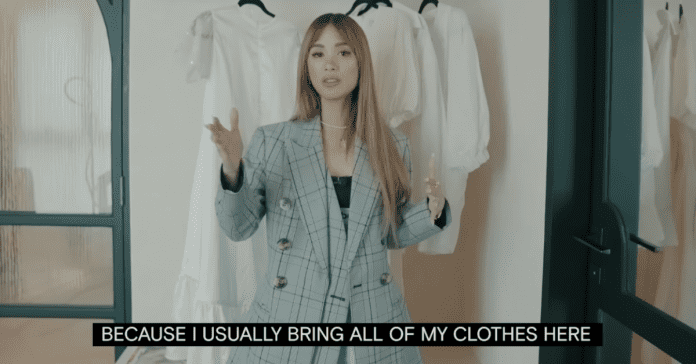 Heart Evangelista has allegedly moved out of the home she shares with husband Senator Chiz Escudero amid their widely-speculated breakup.

This was what veteran showbiz columnist Cristy Fermin said in her YouTube channel Showbiz Now Na on Monday, September 19.

In a vlog posted nearly two weeks ago, Heart shared a video of herself doing a mini tour at her condo unit which she called “home away from home”.

Heart was earlier reported to be building her dream home in Paris, France.

Speculations about Heart and Chiz’s marital status sparked after fans tooks notice that the fashion icon dropped “Escudero” from her Instagram name early in August.

Heart’s revelation that she’s going through “personal struggles” in a vlog released on September 2, then fueled speculations about their relationship.

The two, who tied the knot in 2015, have yet to address the said speculations.