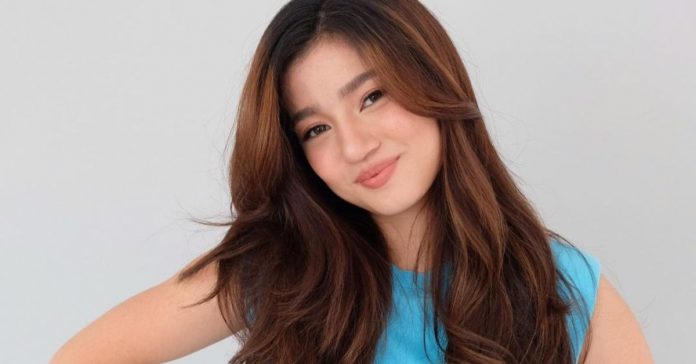 Belle Mariano made history as the first Filipina actress to bag the Outstanding Asian Award at this year’s Seoul International Drama Awards.

It was on Monday when the prestigious award was presented to the actress for her role in hit ABS-CBN series He’s Into Her.

The 20-year-old was one of the five awardees who stood out in a pool of 175 male and female artists from five Asian countries.

The He’s Into Her star’s co-star Donny Pangilinan was also nominated for the same award.