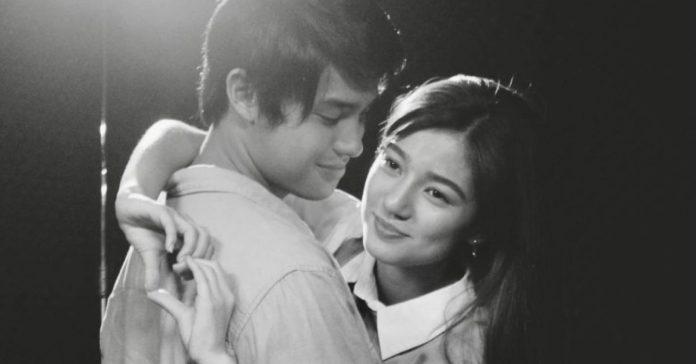 Belle Mariano and Donny Pangilinan are both nominated as Outstanding Asian Star at the Seoul International Drama Awards.

The big news was announced by Star Cinema, the production company behind the loveteam’s hit show He’s Into Her.

The Outstanding Asian Star award recognizes five popular actors from Asian countries. The winners of the award will be chosen by fans worldwide through a mobile voting system for August 1 to 31.

For the first time after two years, the annual event will be held live in September.