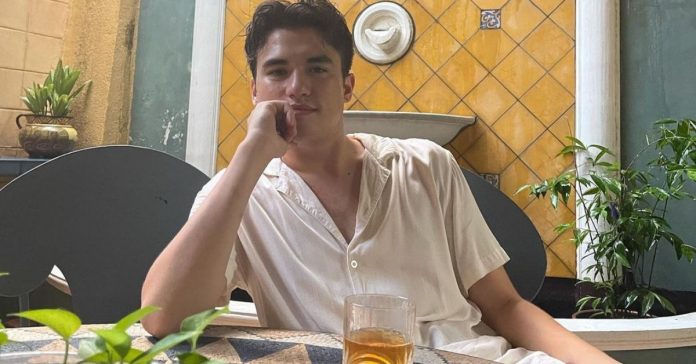 Amid controversies over his relationship with ex Janella Salvador, Markus Paterson has made it clear that he has never hit a woman in his life.

The actor took to social media to deny the rumors, claiming he saw posts regarding the matter.

“Saw some tweets circulating. FACT: I have NEVER and WILL never lay my hands on a woman. My parents raised me right. I’ll address the rest on the podcast,” he wrote on a Twitter post.

The 24-year-old recently made headlines when some netizens found his comments as “off” in a YouTube video for Rise Artists Studio.

In the video, one of his statements was the lesson he learned from his relationships.

Over the weekend, Janella ended speculations about their relationship status when she described herself as a “single mom” during an interview with broadcast journalist Bernadette Sembrano.