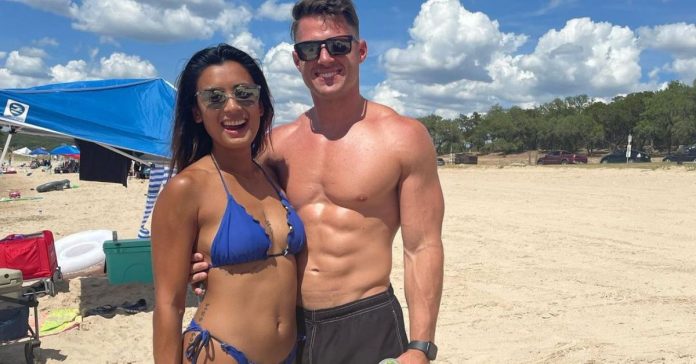 Michelle Madrigal appeared to have found love again, months after her divorce from her husband Troy Woolfolk.

The actress turned vlogger revealed that there is a new man in her life but their relationship carries no label as of now.

“I started seeing someone recently and I think we’re in a very good place. I don’t wanna put any label na di naman importante ngayon. We have an understanding, I think we’re pretty much on the same page,” she said on a recent Youtube video.

While the single mom admitted she would like to keep her relationship private, she shared that her new man is also a single parent like her.

“I was already casually dating before but I never posted anybody because I was also not emotionally available. I just wanna see what dating feels like again because you don’t know what you’re freakin’ doing after being married and being a parent,” she explained.

It was on Monday when the celebrity mom shared a snap of her and her partner enjoying the sun in Texas.

‘Co-parenting at its finest’: Michelle Madrigal bonds with new boyfriend,...

Michelle Madrigal’s ex-husband Troy Woolfolk reacts to her snap with...

Michelle Madrigal is now a US citizen