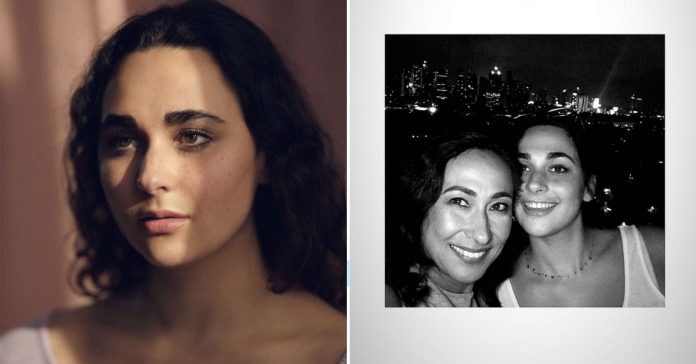 The late Cherie Gil’s only daughter Bianca Rogoff responded to a netizen who criticized her for supposedly partying just days after her mom died.

It can be recalled that Cherie passed away last August 5, 2022 after her private battle with endometrial cancer. The veteran actress was diagnosed with the disease in October 2021.

In a screenshot Bianca shared via Instagram story on Tuesday, a netizen messaged her: “Your mom just passed away and [you’re] in a party now?”

“Absolutely,” responded Bianca to the netizen who seemingly referred to an expired Instagram story of her presence at a beach gathering.

“Life is sacred and should be valued and honored, and most importantly, lived,” said Bianca, adding how her mom Cherie would want anyone to celebrate life.

“If you knew her, she’d be the first one to tell anyone to live their life adventurously and joyfully,’ said Bianca.

Bianca went on to stress that she is coping with her mom’s loss on her own and it’s not for everyone to witness.

“I am grieving and that is similarly sacred – but it is not my job to show you that. I love my mother and am allowed to grieve as publicly or privately as I wish. I am not here to perform for those who chose to follow me.”

Bianca also asked those who have something to say against her to unfollow her, saying, “I will keep enjoying the life my mother gave and granted me.

Jay Eigenmann, on the other hand, is Cherie’s son from a previous relationship with actor Leo Martinez.