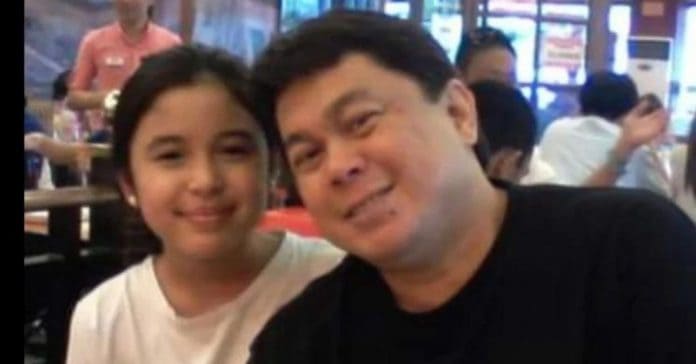 Another social media post from Dennis Padilla has sparked different conversations among netizens who wondered if his posts about his estranged children were appropriate or not.

The actor recently shared a throwback snap of him and his daughter with Marjorie Barretto with the caption: “Time flies… Miss you Claui.”

On his post, he tagged three other social media accounts, including a fan page for his daughter Claudia.

It seems his post caught netizens’ eyes once again as they shared their thoughts on his social media gestures under his recent upload.

Some of his followers defended Dennis, asking those with negative comments to keep out of the family’s business.

“I am sure he made efforts to reach out to them via phone call/text or messenger but they are ignoring him so the only way for him to express his love or relay his message is via social media,” an Instagram user said.

Others advised the celebrity dad to reach out to his children quietly instead of posting his sentiments online.

Back in June, Dennis’ son, Leon, defended his sisters after their father took to social media to share that his daughters did not greet him on Father’s Day.

“Is public sympathy really more important to you than your children?” Leon asked.

In response, Dennis apologized to his son, saying that prior to his public posts, he has been reaching out to his children privately in the last 15 years.

Dennis Padilla reaches out to daughter Claudia Barretto on her...