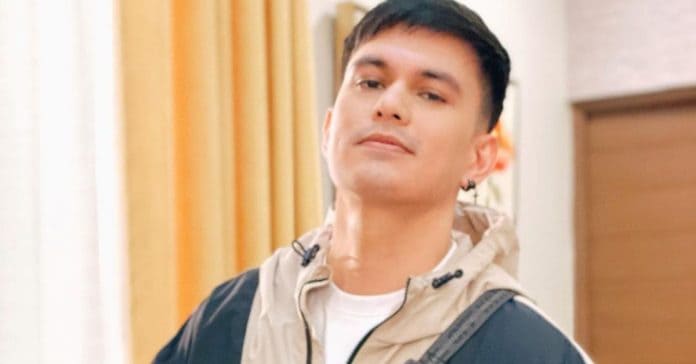 Tom Rodriguez has made it clear to his fans that he does not tolerate shaming other people on his social media posts after a netizen made comments about his recent split with wife Carla Abellana.

The interaction took place on the actor’s recent Instagram post where he encouraged his fans to make their day positive.

“Great day to be alive indeed! Wishing everyone a blissful day… You hold the power to make your day however you however you choose… make it a positive one,” he wrote.

Under his post, a netizen shared their thoughts on Tom’s breakup with his former partner.

Tom took notice of the lengthy comment and asked the netizen to “cultivate some positive vibes” instead.

“While I appreciate the support, let’s refrain na lang po mam from shaming others in this platform. Already so much of that going around in the world… Let’s cultivate some positive vibes,” he said.

The Kapuso star recently returned to Instagram months after he decided to take a social media break.