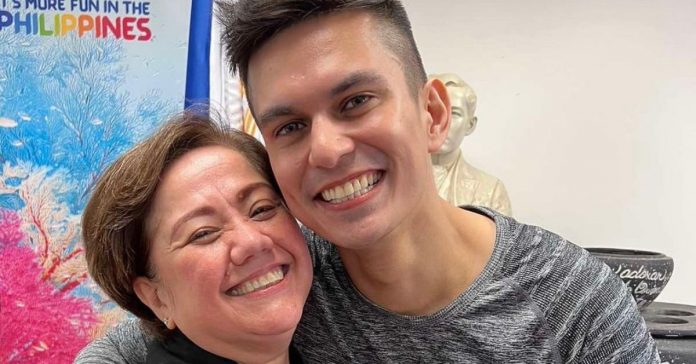 Kapuso stars Tom Rodriguez and Ruby Rodriguez were happy to be reunited in Los Angeles, California.

On Instagram, Tom and Ruby both posted snaps of them smiling at the camera, expressing how they were glad to see each other again.

“Was so happy to see my boy Tom,” Ruby wrote in the caption, referring to the actor as her “cousin”.

“I missed you cuz. I pray for your peace and happiness,” she continued, adding the hashtag #lifegoeson.

Tom also shared a beaming snap of them together, enumerating the things the former Eat Bulaga host has done for him.

“I got to see my sister from another mister @rodriguezruby today!,” said Tom in an Instagram post on Tuesday

“From making me an honorary Rodriguez with @jm_ro to helping me set up my twitter account, and now inspiring me to make moves for another chapter, I love you ate Ruby.

Tom flew to the United States last March after her controversial breakup with Carla Abellana.