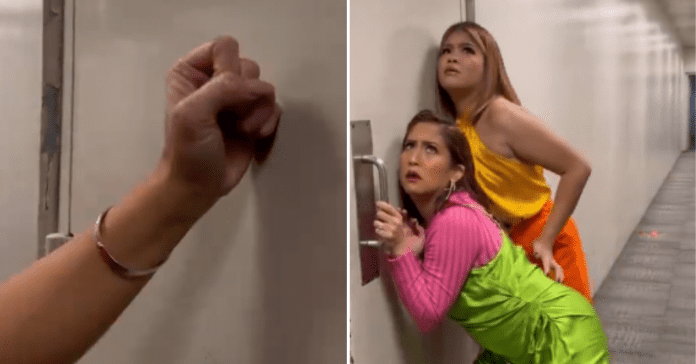 A new “momshie” is set to officially join Melai Cantiveros and Jolina Magdangal as hosts of Magandang Buhay.

The morning talk show on Thursday shared a teaser video featuring Melai and Jolina, with the mystery host who is set to be revealed on Monday, August 8.

Melai and Jolina also took to their respective Instagram pages to announce that they will have a permanent co-host.

Meanwhile, Regine Velasquez and Judy Ann Santos have appeared as guest co-hosts in the show while Karla temporarily left for her campaign activities as the third nominee of Tingog partylist in the May 2022 national elections.