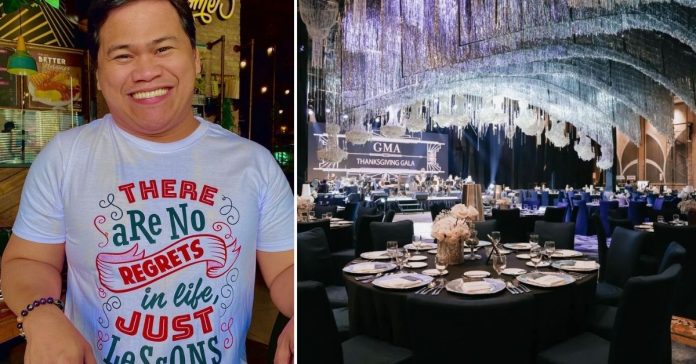 Ogie Diaz defended the GMA Network’s first-ever Gala Night after he revealed that there were rumors about the food served in the event.

The showbiz reporter and his co-hosts discussed the controversies behind the big gala last July 30 on his most recent vlog.

The trio mentioned an actress named Mariel Pamintuan, who made comments about the event’s food on a now-deleted TikTok video.

Ogie added that while he heard the food wasn’t good, they had no way of verifying the speculations since they were not present at the event.

In the same video, they praised the Kapuso network for its successful charity event.

LOOK: Personalities who have already received their first COVID-19 vaccine...

Ogie Diaz and Donita Nose defend Tekla against allegations by...