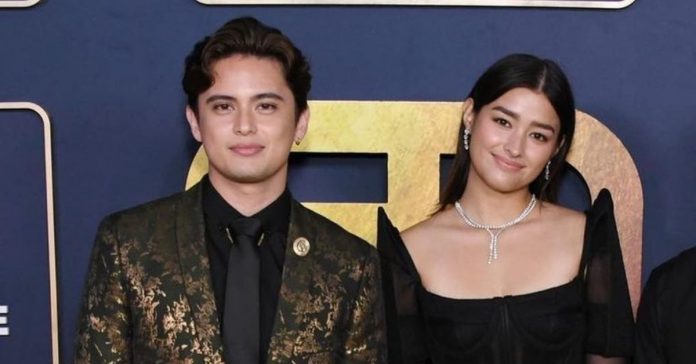 Ogie Diaz recently revealed that he will no longer be Liza Soberano’s talent manager after May 31, 2022.

The actress’ former manager shared on a YouTube video that he will be replaced by James Reid.

After 11 years of their working relationship together, the celebrity reporter said Liza did not want to renew her contract with him, citing the reason that she wanted to pursue a career in Hollywood.

“Wala naman. Di naman kami nag-away,” he stressed, adding he has no ill feelings against the decision.

Ogie revealed on a YouTube video that James Reid will be managing Liza’s career in the United States and the Philippines.

It was just weeks ago when Liza and James were spotted out and about in Los Angeles with their colleagues.

LOOK: Liza Soberano and James Reid are out and about in Los Angeles