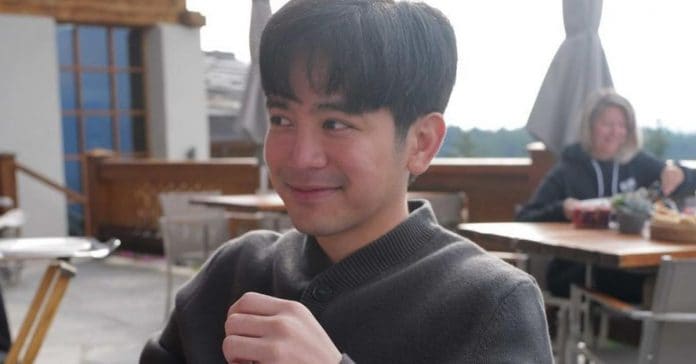 It seems Joshua Garcia has made his relationship status clear after this candid conversation he had with Ogie Diaz.

After being romantically linked to several personalities, the actor finally spoke about the matters of his heart on the celebrity talent manager’s recently uploaded Youtube vlog.

When asked by Ogie if he was “single or double,” Joshua was straight to the point confirming he was single.

“So, di totoo yun?” asked the comedian who was referring to Bella Racelis, a 20-year-old Youtuber, he was spotted with on multiple occasions.

The Darna star then opened up on being the “fifth wheel” during his recent trip to Japan with his celebrity barkada Daniel Padilla, Kathryn Bernardo, Ria Atayde, and Zanjoe Marudo.

Joshua even jokingly shared that his “partner” during the trip was Google Maps and transportation provider Uber.

It was just in October when the 25-year-old and Bella were spotted holding hands while walking at a mall.

Ogie Diaz defends GMA’s Gala Night after talk about the...