Angeline Quinto admits her manager did not approve of her relationship 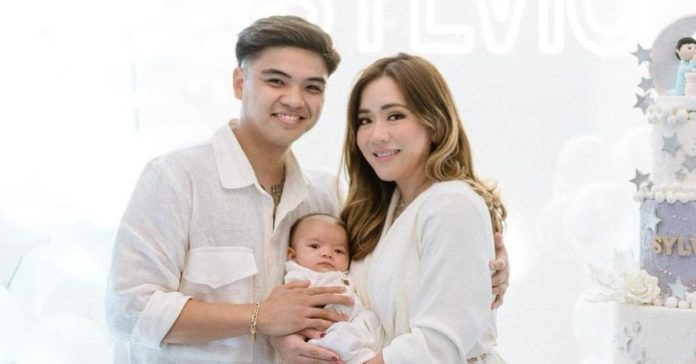 It seems Angeline Quinto and her non-showbiz partner’s romance met some road bumps before they had their child together.

In the couple’s first-ever interview, the singer revealed her manager did not approve of her and her partner Nonrev Daquina’s relationship.

Meanwhile, Nonrev made it clear that he fought for their relationship despite the disapproval.

In the same YouTube video, the newbie parents recounted the moments when their romance started to bloom.

Angeline couldn’t help but gush when she revealed that they met at a restaurant through their common friends.

The two recently made headlines after eagle-eyed fans noticed a band on Angeline’s ring finger.