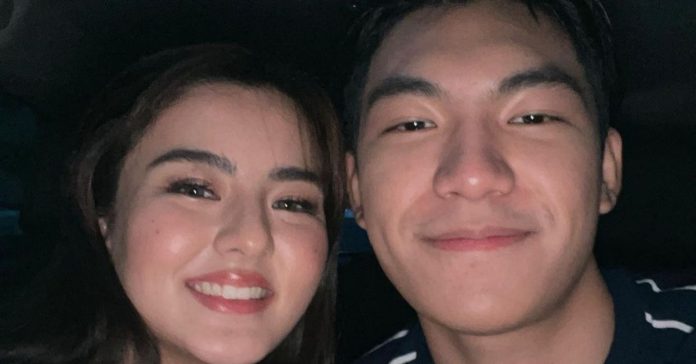 It seems Zoren Legaspi approves of his daughter Cassy’s friendship with Darren Espanto.

The celebrity dad took to social media to treat his daughter’s followers with a sneak peek video from what kilig netizens described as “dinner date at home” on Wednesday night.

Meanwhile, CassRen fans couldn’t help but express their kilig over the short video.

On his Instagram stories, Darren shared a lowkey selfie of him and Cassy together. The young actress reposted the snap with the caption: “Surprise visit from this one.”

Back in January, Darren described Cassy as “one of the strongest women” he has ever met.

“A HUGE thank you! You’ve been with me though my highs and lows and it takes a lot to deal with a Darren Espanto,” he wrote.