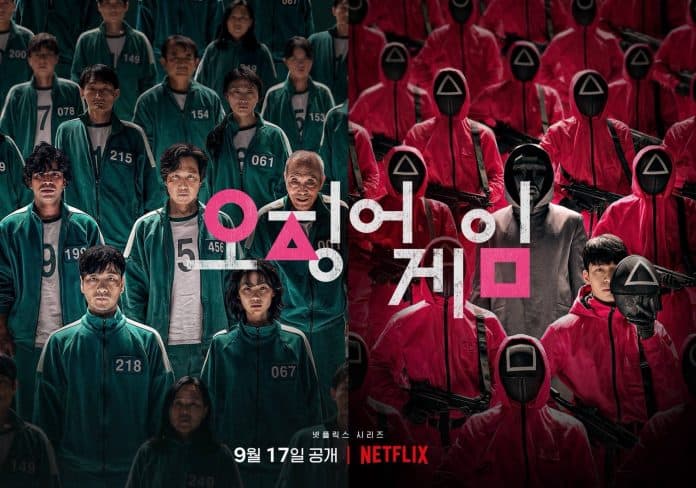 South Korean series Squid Game made history as the first non-English-language show nominated for the Outstanding Drama Series category, along with 14 other nods, at the Emmy Awards.

The 14 nominations for the global phenomenon helmed by Hwang Dong-hyuk were revealed at the announcement on Tuesday morning, including one for actor Lee Jung-jae being nominated as Outstanding Lead Actor.

On the official Twitter account of Squid Game, director Hwang and actor Lee expressed their gratitude for the nominations.

“First, I would like to share my sincere gratitude. It is a tremendous honor to be nominated together with these brilliant actors,” Lee said.

“I would like to share this honor with the Squid Game fans around the world, who showed us endless love and support, and the Squid Game team, who worked very hard to make everything possible,” the actor stated.

Director Hwang said that he felt “so happy and honored” that Squid Game became the first non-English language series to be nominated for the Emmy Awards.

“I hope that Squid Games’ Emmy nominations will open up even more opportunities for the whole world to enjoy and appreciate each other’s content beyond the barriers of culture and language,” he said.

Squid Game was released in September last year. The series immediately topped the charts in 90 countries. was consistently included in the Top 10 list on Netflix. It is also the most popular TV series (non-English) on the international streamer.