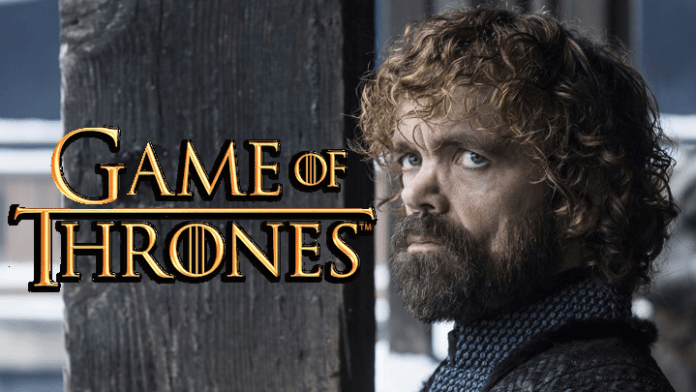 HBO’s Game of Thrones (GoT) won the coveted Outstanding Drama Series for its final season at the 71st Emmy Awards on September 23, 2019.

Adapted from George R.R. Martin’s A Song of Ice and Fire books, the wildly-popular fantasy series ended in May after eight seasons.

“This all started in the demented mind of George R.R. Martin,” said co-creator and executive producer David Benioff.

Benioff thanked the novelist for taking a chance on them.

“You guys make everything we write better. We love you, and we loved every minute we’ve spent with all of you,” said D.B. Weiss, co-creator and executive producer.

Just last weekend, GoT kicked off the awards season by racking up 10 trophies at the Creative Arts Emmy Awards.

For the fourth and final time in the role of Tyrion Lannister, Peter Dinklage bagged the Best Supporting Actor honor for the series.

“I would do it all again in a heartbeat,” he said, thanking the creators of the show.