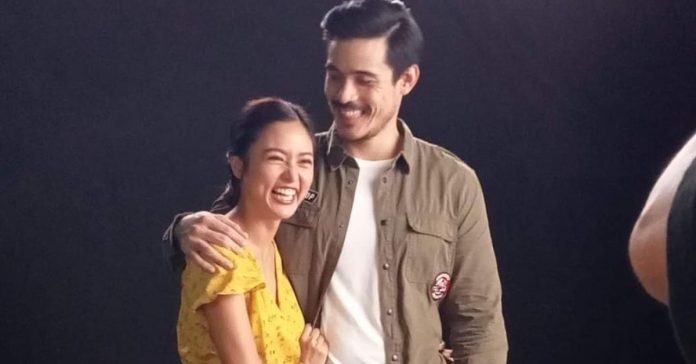 It really has been a while since Kim Chiu and Xian Lim paired up for the big screen.

The actress opened up in a social media post about her feelings on teaming up again with her boyfriend for an upcoming movie.

“I guess this is how it feels acting with you after so many years!” she wrote in the caption.

On her Instagram post, Kim shared some snaps of what seemed to be their photoshoot for their project.

She also expressed her gratitude to Viva Films for the movie opportunity with her boyfriend.

“Miss being in this field so much. Thanks again! First day feels nangangalawang in me,” she joked.

While details on their film have yet to be released, based on Kim’s caption director Dado Lumibao will take helm of KimXi’s reunion film.

‘Back to my athletic self’: Kim Chiu finishes duathlon

LOOK: Kim Chiu is a bikini bombshell in these snaps