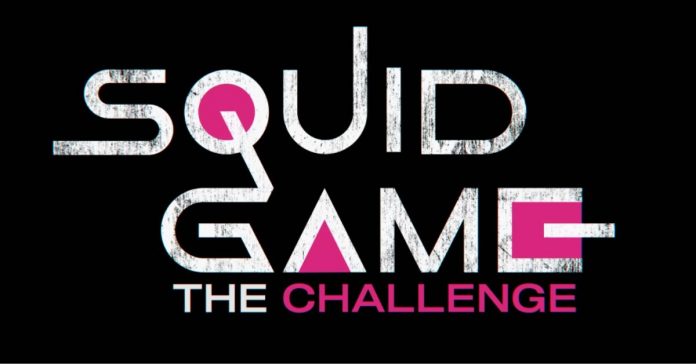 Who wants to sign up for a real Squid Game?

Netflix has greenlighted the creation of the biggest reality competition series – Squid Game: The Challenge.

Just like the hit series, the competition will take in 456 real players who will compete for the life-changing reward of $4.56 million, the largest lump sum cash prize in reality television history.

Players will be challenged through games inspired by the original show and new additions that will test their strategies, alliances, and character.

“Squid Game took the world by storm with Director Hwang’s captivating story and iconic imagery. We’re grateful for his support as we turn the fictional world into reality in this massive competiton and social experiment,” said Brandon Riegg, Netflix’s VP of Unscripted and Documentary Series.

He added: “Fans of the drama series are in for a fascinating and unpredictable journey as our 456 real world contestants navigate the biggest competition series ever, full of tension and twists, with the biggest ever cash prize at the end.”

The co-producers of the show Studio Lambert and The Garden has opened recruitment for contestants at SquidGameCasing.com. Currently, they are in search for English-language speakers from any part of the world to compete in the United Kingdom.

The scripted series Squid Game is Netflix’s record holder for the most popular series of all time, with over 1.65 billion view hours in just the first 28 days of its release.

On Sunday, it was announced that the hit South Korean series was renewed for a second season. The director, writer and executive producer Hwang Dong-hyuk made the announcement with a letter for the viewers.

“And now, Gi-hun returns. The Front Man returns . Season 2 is coming. The man in the suit with ddakji might be back. You’ll also be introduced the Young-hee’s boyfriend, Cheol-su. Join us once more for a whole new round,” he wrote.