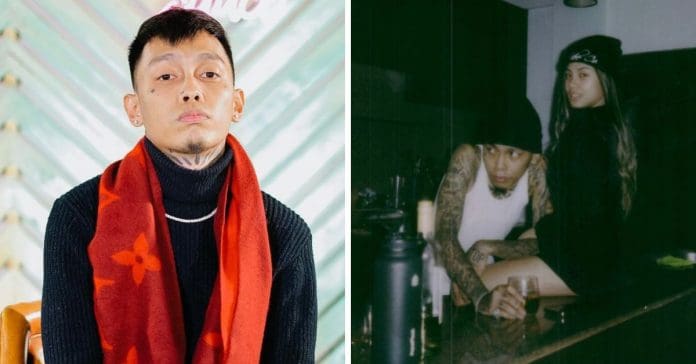 Skusta Clee posted a photo of him with his rumored new girlfriend, months after his breakup with ex-partner Zeinab Harake.

In an Instagram story on Friday, Skusta Clee shared a photo of him with TikToker Aira Lipata who’s allegedly the third party in his split with Zeinab.

Skusta shared the photo amid the release of his song collaboration with Flow G and Yuridope.

On Twitter, Skusta tweeted some lyrics of the song which netizens regarded as alluding to Zeinab.

Twitter users, meanwhile, expressed disgust over Skusta’s move to flex his supposed new relationship following his controversial breakup with Zeinab whom he has a child with.

Zeinab previously revealed in an interview with Toni Gonzaga that the rapper-singer cheated on her while she was pregnant with their second child, whom she lost due to miscarriage.