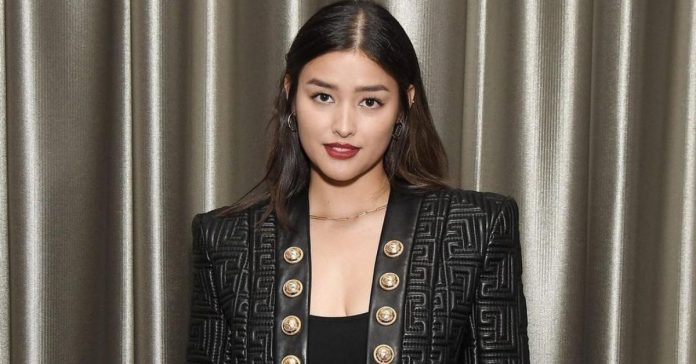 Liza Soberano recently spoke about taking the leap towards an international career while representing the Philippines at an interview for the American music festival, Identity Festival, at the Grammy Museum.

The actress was all smiles while she was up on stage and gushing about her dream that had finally come true – pursuing a career in the United States.

The 24-year-old shared her key advice for young women who would like to take the big step abroad like she did.

“I would say to just go for it. A lot of the times it can be scary to kind of go outside your comfort zone and I, myself, am experiencing that now like it would be so much easier for me to just stay back at home and do the same thing that I’ve always been doing,” she said in the video by Myx Global at the event.

The Save the Children Philippines ambassador, who is Filipino-American, added that it has been her personal goal to “bridge the gap” between the Philippines and America to help the younger generation.

She explained: “My personal goal is to be able to bridge the gap between the Philippines and America and help the younger generation, little girls, who also dream of coming out here and make a career for themselves and I wanna make it easier for them when they do that in the future and if it that means me taking the first leap, then so be it.”

Liza along with James Reid have been in Los Angeles, California to represent the Philippines in the events for Asian American and Pacific Islander (AAPI) month.