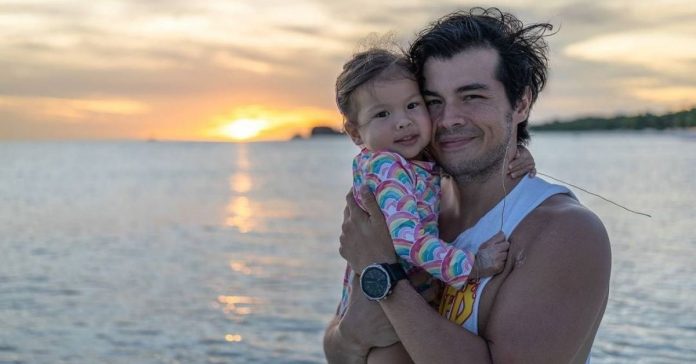 It looks like Erwan Heussaff and Anne Curtis’ daughter Dahlia is growing up to become a cook just like her dad!

The proud dad was more than happy to share that their baby girl helped him cook her own breakfast – a stack of pancakes.

“She’s after my job,” Erwan joked in the caption.

In the video, it was Dahlia who poured and mixed all the ingredients for the batter.

Under the post, Anne joked that their daughter cooks better than her dad.

“When your daughter cooks better than you,” she wrote in the comments.