‘My hope for a better tomorrow’: Ria Atayde is proud of congressman kuya Arjo Atayde 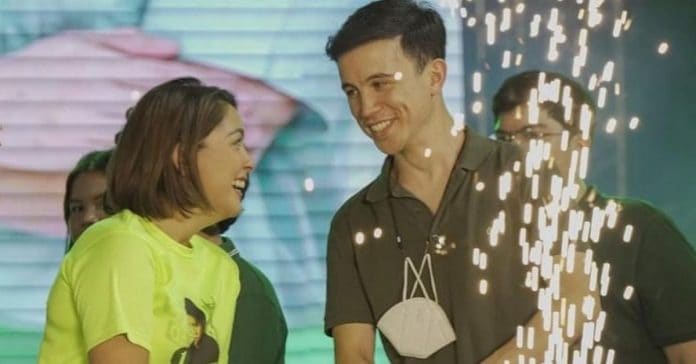 Ria Atayde is one proud sister as her brother Arjo Atayde has been proclaimed as Quezon City’s first congressional district representative.

The actress took to social media to express how proud she is of her kuya. On an Instagram story, she shared a snap of her brother on stage during their victory party.

“My hope for a better tomorrow. Def our generation’s turn to make a change. Proud of you,” she wrote.

The first-time congressman ranked first, ahead of Rep. Onyx Crisologo and Marcus Dee.