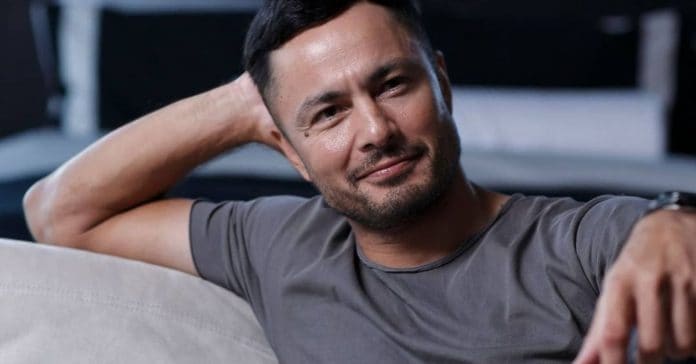 One of Derek Ramsay’s former high school classmates in England reached out to him to share this one encounter they had that stuck with him all these years.

The actor shared that this stroll down memory lane with his old friend has made his day. On Instagram, he shared the screenshots from their conversation.

His former schoolmate, who went by the name Chuck on social media, said him and Derek were in the same house when they attended Cheltenham College which was a day and boarding school in England.

“You helped me out a lot and stood up for me and when I got attacked by 8-10 people with hockey sticks in the courtyard. Long time ago of course, but sending thanks all the same,” he wrote.

On another snap, Chuck share how Derek’s kindness during that time stuck with him all these years, especially now that he’s a father.

“I really remembered how kind you were to me, at a time I was small and afraid at times. It has stuck with me all these years. And now I’m a dad I respect it even more,” his message read.

The British-Filipino celebrity started high school in the Philippines and continued it in England.