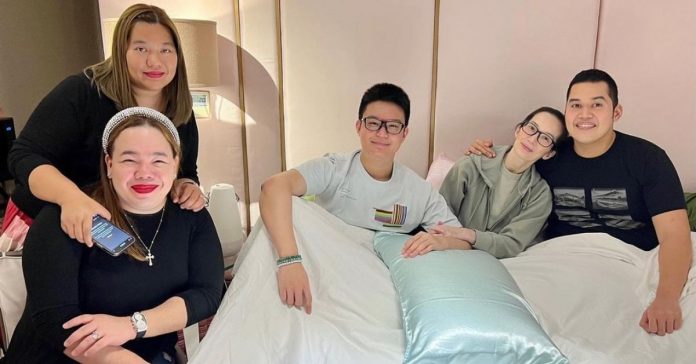 On social media, Darla was happy to share that they have finally seen each other in person once again.

Darla was one of the television host’s writers for her morning talk show, Kris TV, on ABS-CBN back in 2016.

Kris has been keen on updating her fans on her health journey. On her last update, the 51-year-old shared that she has been undergoing different medical tests to rule out other illnesses.

READ: Kris Aquino to undergo more medical tests to rule out other ailments

Kris Aquino pens appreciation post for her ‘friend for life’...