Bea Alonzo on marrying and having kids: ‘Hindi ako nagmamadali’ 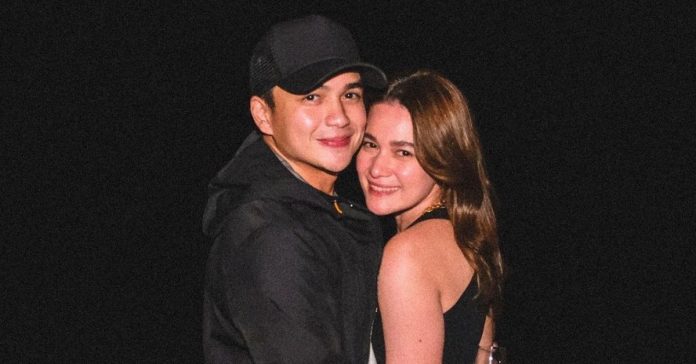 Bea Alonzo is taking her time, saying she is not one to settle down and have kids just yet.

“You’re not getting any younger po,” a netizen told Bea during a recent Q and A session via Instagram stories, and proceeded to ask the Kapuso star about her marriage and baby plans.

The 34-year-old actress responded back, implying that everyone has their own timing and preferences in life.

“May taxi? Hahahaha. Hindi ako nagmamadali. I’d like to take my time. It’s not a race after all. I believe we all have our own timeline,” Bea quipped.

Bea confirmed her romantic relationship with Dominic Roque in  August last year, saying that she wanted to share her “happiness”.

In a subsequent Instagram story, Bea revealed what she likes about her beau the most: The way he loves me. The way he takes care of me. Sarap pala ng inaalagaan.

Back in an interview with comedian-vlogger Ethel Booba last year,then 33-year-old Bea said she prefers to have kids by age 36.

Fans previously speculated that Bea and Dominic are going to tie the knot soon, after Dominic’s mom Lena shared on Instagram a closeup photo of her and Bea’s mom Mary Anne’s hands making a pinky promise