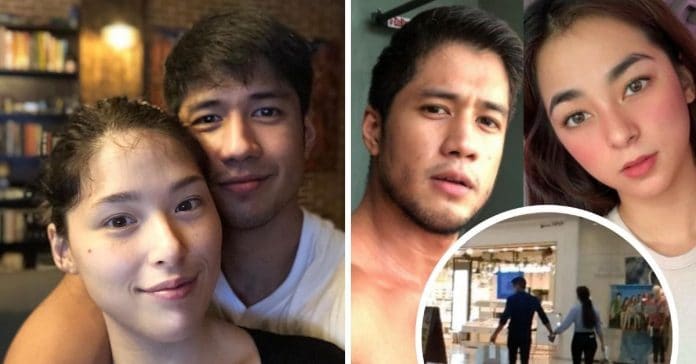 The Kapuso actress made the statement in reaction to reports of Aljur’s newfound romance, in an interview with entertainment website Pep.

Kylie also wants her two kids with Aljur to see and feel that their father is happy.

The 28-year-old added that she doesn’t want their children to suffer from her and Aljur’s failed marriage.

“Kasi failure namin as parents ‘yung nangyari, so kailangan na namin bumawi in some other way. Kailangan namang masaya in our own separate way,” she said.

After clarifying that she has no issues with Aljur dating someone following their split months ago, Kylie was spotted liking a photo of the actor holding hands with AJ in a mall.

Aj recently confirmed that Aljur is currently courting her, and that they are on the getting to know stage.