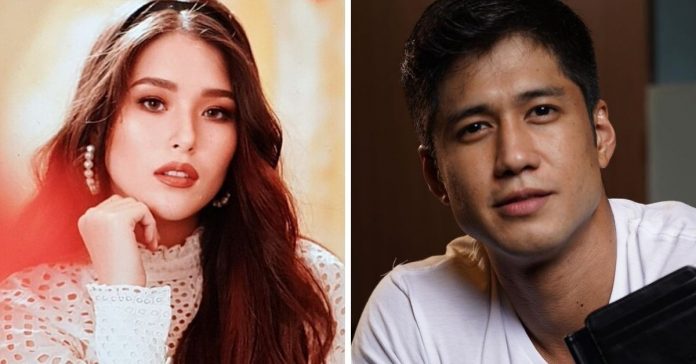 After rumors of new romance in Aljur Abrenica’s life, Kylie Padilla took to social media to clear any issues.

The actress asked their fans not to involve other parties into their breakup, considering that she and Aljur have been separated since April.

“We separated April pa and we have already mutually agreed to date other people. Please stop dragging other parties into this. I have no intention of disclosing anymore what happened because I want to cherish the littlest ounce of privacy I have left,” she wrote on a tweet.

In a separate tweet, the 28-year-old assured those who are concerned that their two sons Alas and Axl are happy and stable.

Kylie’s tweets came after her estranged husband was linked to actress AJ Raval. The two were co-stars in Viva film Nerisa.