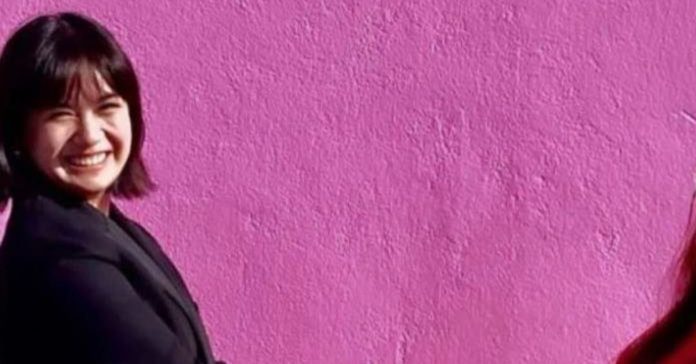 Yen Santos got back on her Instagram account after more than a month of social media hiatus following her involvement in Paolo Contis and LJ Reyes’ breakup issue.

The 28-year-old actress on Friday took to her Instagram stories to share a smiley photo of her and a companion against a pink wall.

This came a day after several celebrities wore and posted pink following Vice President Leni Robredo’s declaration of her presidential bid in the 2022 elections.

Yen also posted several clips of a trip with companions in succeeding stories.

The actress faced controversy after being tagged as the third party in Paolo’s split with ex-partner LJ and has not updated her account since.

Paolo denied such allegations, stating that he and his co-star in A Faraway Land are just friends after being spotted together in several occasions.

Yen, however, has remained mum on the issue.