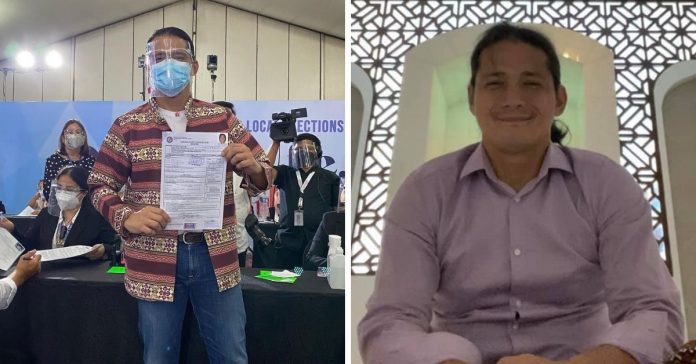 Robin Padilla is officially joining the senatorial race in the May 2022 elections.

The action star and staunch supporter of President Rodrigo Duterte filed his candidacy for senator at the Comelec office on Friday, October 8.

Weeks earlier, Robin asked netizens through a Facebook live to help him decide whether he should enter politics or pursue his showbiz career with action films offered to him next year.

Robin will be running under the PDP-Laban faction headed by Energy Secretary Alfonso Cusi.

“Robin is not hungry for money or power. He is at a point in his life wherein he just wants to make a difference. Put action to all his complains,” she wrote as caption alongside a photo of Robin holding his COC.

She added, “Speak for the Muslims. Behind you, beside you and with you all the way.”