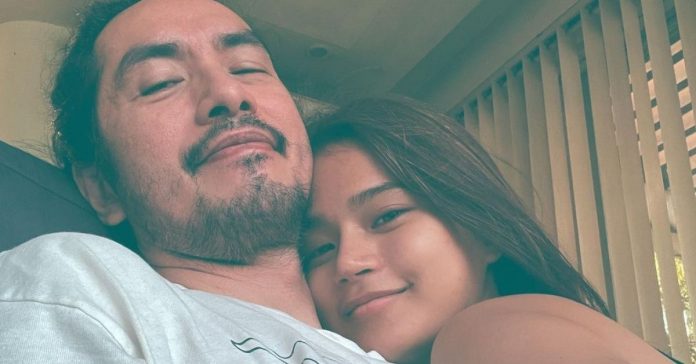 Rico Blanco made sure to shower girlfriend Maris Racal love on social media for her 24th birthday.

On Wednesday, the singer-songwriter took to Instagram to share photos of Maris as he greeted her on her special day.

“Happy birthday madam. love you so much po,” read Rico’s short but sweet message for the actress-singer.

Rico also included in his birthday post a photo of him with Maris in an embrace, as well as the latter’s furbaby.

Prior to the confirmation of their relationship, Rico and Maris made buzz online in March after the latter posted a video of them together on his birthday.

It was in May when Maris admitted that they’re a couple.