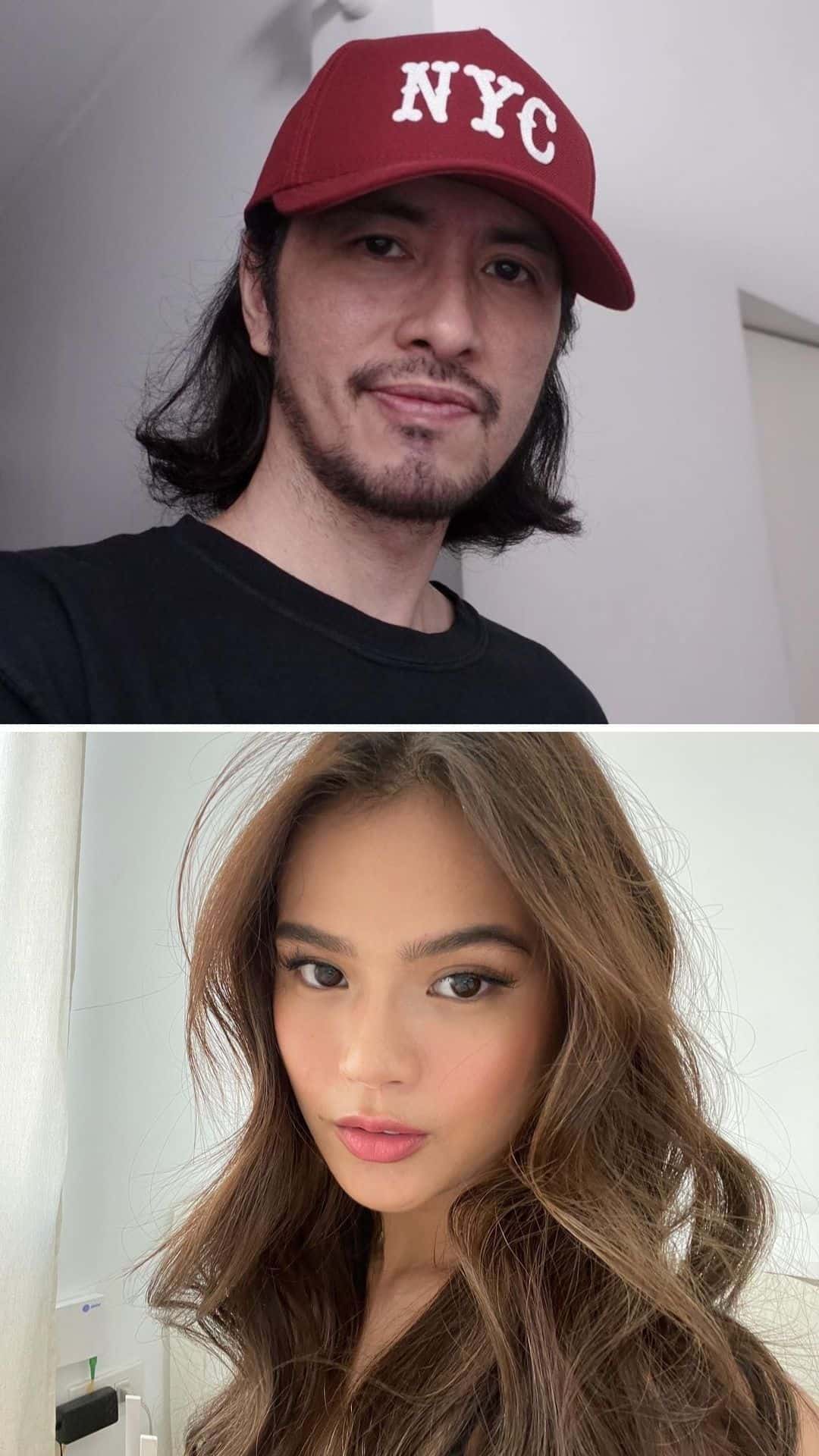 Singer-actress Maris Racal confirmed her “obvious” relationship with former Rivermaya frontman Rico Blanco and that she is “happy.”

Maris has been rumored to be dating Rico following her birthday greeting on Instagram for the 48-year-old rock star last March. They did a sweet duet of Aqualung’s Brighter Than Sunshine and the latter acknowledged Maris’ greeting with a “love you” comment.

The two did not confirm the real score until Maris’ statement.

“Masaya naman po,” Maris, 23, answered when asked how would she described her relationship with Rico.

“Nahihiya lang ako sa mga kasama ko na ma-dominate (ang press conference),” added Maris, who was visibly was uncomfortable but smiling every time she was asked about her relationship with Rico.

Meanwhile, MMK’s Finding Papa episode stars Maris and Cris Villanueva which tells a story of a daughter who searched his father for 20 years. It is directed by Jerome Pobocan.