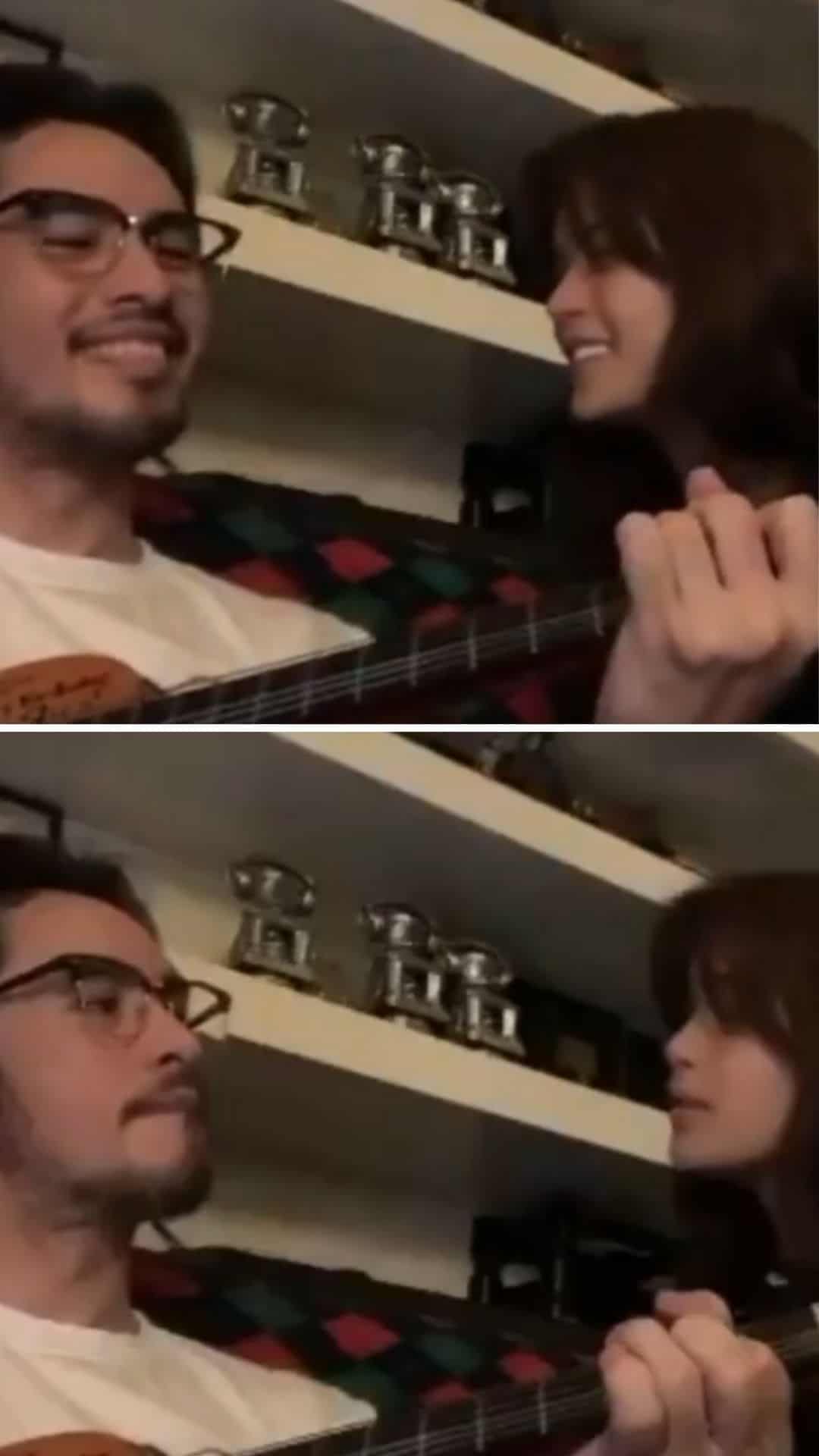 Maris Racal’s birthday greeting for Rico Blanco has left fans thinking that there’s something going on between them.

The 23-year-old singer-actress recently uploaded a video of herself and the OPM icon singing a duet version of Aqualung’s Brighter Than Sunshine as he turned 48 on Wednesday, March 17.

The two sweetly sang the song while looking at each other intently as seen in the video.

Fans and showbiz colleagues in the comments section couldn’t help but tease Maris over her duet with Rico.

Some netizens even pointed out how Maris addressed Rico in his post.

Rico’s reply to Maris’ Instagram post made followers even more “kilig” as he commented: “Hahaha love you!”

Maris and Rico previously worked together for the track Abot Langit in 2019.