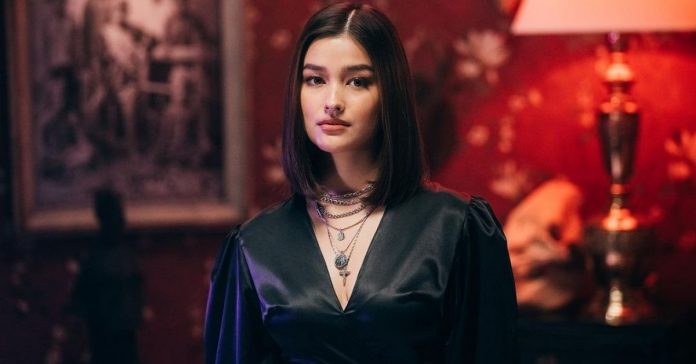 Liza Soberano is joining the call of non-profit organization Save the Children to raise the age of statutory rape.

On social media, the actress urged the Senate to resume their deliberations of House Bill 7836 or the End Child Rape Bill.

“Most perpetrators of child rape are the victims’ own neighbors, fathers, boyfriends and uncles according the the cases handled by women and children protection units.

“Raising the age of statutory rape will drasticaly make it easier for these victims to seek and attain justice,” she said in her video.

Back in July, actress and television host Anne Curtis echoed UNICEF Philippines’ call to increase the age of determining statutory rape to at least 16.

It was in May when child rights advocates urged the Senate to expedite the passage of the bill to end child rape.

A year ago, the House of Representatives approved on the third and final reading the End Child Rape Bill that would set the age of sexual consent from 12 to 16.