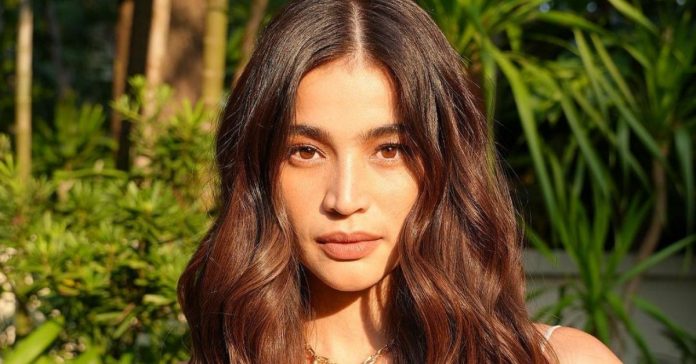 Anne Curtis stands with UNICEF Philippines as she took to social media to echo their call to pass a law that would increase the age to determine statutory rape.

On Twitter, the actress-television host encouraged her followers to read the organization’s statement on the matter.

“I know this may be tough to read but please take the time. Can you believe, at 12 years old an adult can have sex with a child & claim it’s consensual?” she wrote.

She added: “This makes me sick in the tummy. You aren’t even legally allowed to get married, vote, get a license yet… but this is allowed?”

In another tweet, she urged the Philippine Congress to pass a law that increases the age for determining statutory rape to at least 16.

The UNICEF Goodwill Ambassador added that equal protection rights for kids is another concern that needs to be addressed.

“It doesn’t matter if the child is a boy or girl. The trauma these children suffer from is exactly THE SAME. They should have equal protection rights,” she explained.

The United Nations Philippines’ statement has also called to equalized the protection of victims of rape, regardless of gender.

Back in May, child rights advocates urged the Senate to expedite the passage of the bill that would increase the age of sexual consent.

It was last year when the House of Representatives approved on the third and final reading House Bill 7836 or the End Child Rape Bill that sets the age of sexual consent to 16 from 12.