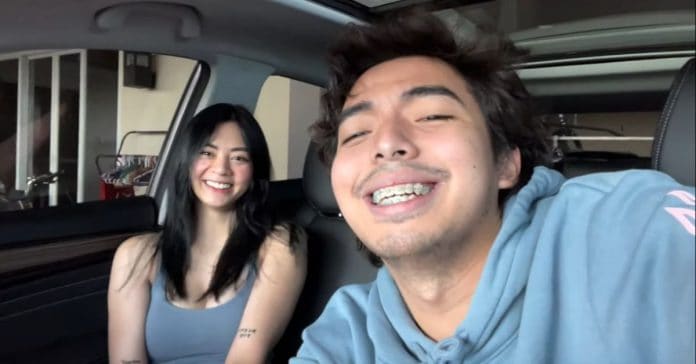 It’s a “new chapter” for YouTubers Jayzam Manabat and Camille Trinidad, a.k.a. JaMill, as they have officially returned to the vlogging world just weeks after deleting their YouTube channel with 12 million subscribers.

Camille and Jayzam initially posted on Facebook last August 19 a video announcing that they are singing off from YouTube to focus on their relationship.

The YouTubers, however, on Wednesday released a vlog informing their fans of their comeback on their new YouTube channel, and further explaining why they ended their previous account.

The relationship of the couple previously went on the rocks after Jayzam faced cheating controversies in April.

In the video, the couple said this in reaction to the time their YouTube channel got deleted by Camille which resulted from a small argument they had.

Jamill, nevertheless, revealed that their decision to end their previous Youtube channel served its purpose for them to heal and have more time for each other.

After the deletion of their Youtube channel, Camille and Jayzam turned to their other social media accounts to share short random clips of them together which their fans Mandirigma would flood with comments urging them to go back to vlogging.

The vlogger couple then realized that it would be better to make their YouTube comeback after leaving their avid fans hanging with their abrupt exit from the video-sharing platform.

JaMill also want to put an end to speculations surrounding the deletion of their YouTube channel, including netizens connecting it to the recent Bureau of Internal Revenue’s directive to tax influencers and YouTubers.