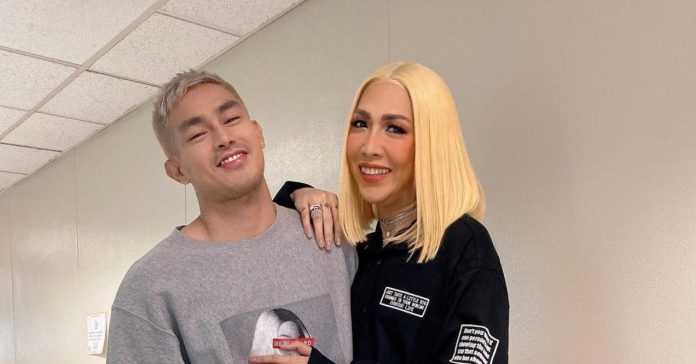 One of the questions asked to Vice Ganda was if he and Ion are already married.

Vice eventually put an end to the rumors and said that it wasn’t true.

The speculations may have sparked from fan made videos and photos of the couple’s “wedding” which recently made rounds on the internet. Vice and Ion have also been fondly calling each other “asawa ko” online.

Vice and Ion first revealed their relationship to the public in October 2019.