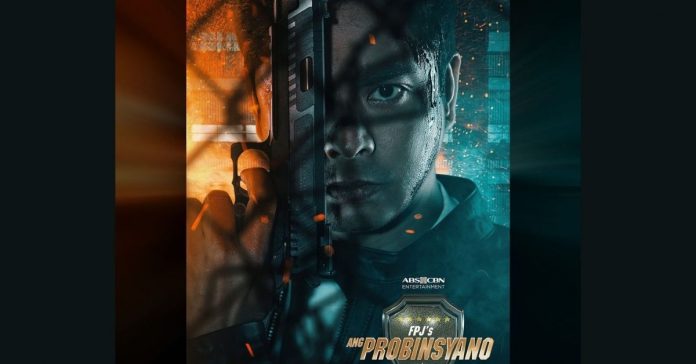 The official poster for Ang Probinsyano’s sixth year has finally been released.

Dreamscape Entertainment took to social media to tease the series’ fans for their surprises this month.

It was in late July when it was confirmed that the actress will be joining the serye after almost 10 years since their first pairing in the drama Walang Hanggan in 2012.

In 2020, the popular series become the first Pinoy teleserye to livestream on Kapamilya Online Live on Facebook and YouTube.

WATCH: Julia Montes gives a sneak peek of her training for Ang Probinsyano