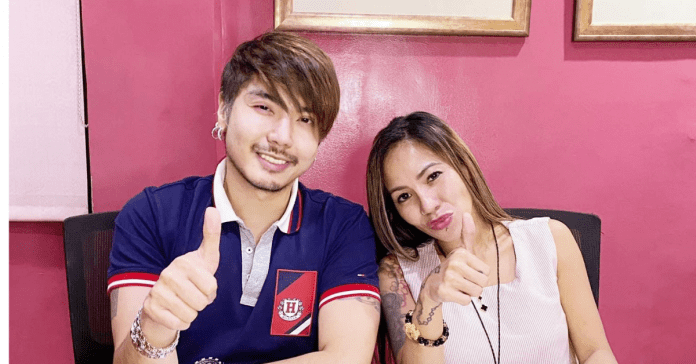 This came days after she terminated her contract with talent agency Star Image Artist Management.

During a Facebook Live of their signing of contract on Thursday, August 19, Wilbert revealed that Madam Inutz sought his help and provided her a legal adviser to decide on what’ the right thing to do with the offers.

According to Wilbert, the contract was written in Filipino language for Madam Inutz to be enlightened on the terms and conditions.

Wilbert also laid out the projects they have in store for Madam Inutz including an upcoming debut single titled Inutil, referring to how jokingly addresses her viewers online.

Proceeds from Madam Inutz’s music will go to her bedridden mom’s medication.

Madam Inutz, meanwhile, said she’s overwhelmed and thankful with all the love and support she’s receiving from her fans.