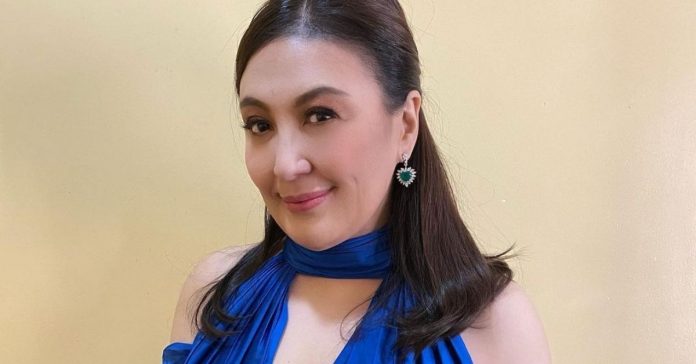 The veteran actress-singer made the revelation during the press conference of her latest film, Revirginized.

Sharon shared that she gained weight when she had to breastfeed her youngest daughter Miel when she was still a baby. She said that after recently losing weight, “a lot of it was skin and fat”.

“I had my chest reduced kasi I gained so much weight and then I breastfed Miel and then after gaining ang losing, a lot of it was skin and fat. No, I didn’t have implants. It was all natural but it was all skin and fat so I had it reduced,” she said.

On a past Instagram post, back in June, Sharon hinted that something in the photo will soon become smaller.

The Megastar said that if there’s one thing she had to change to fit into her new role in the film, it’s her weight.

According to the 55-year-old, since she landed the leading lady role for her comeback film, she wanted to look the part.

Sharon recently arrived back home from the U.S. after her short break to “collect herself and gain strength”.

READ: Sharon Cuneta: ‘Going through so much, please pray for me’