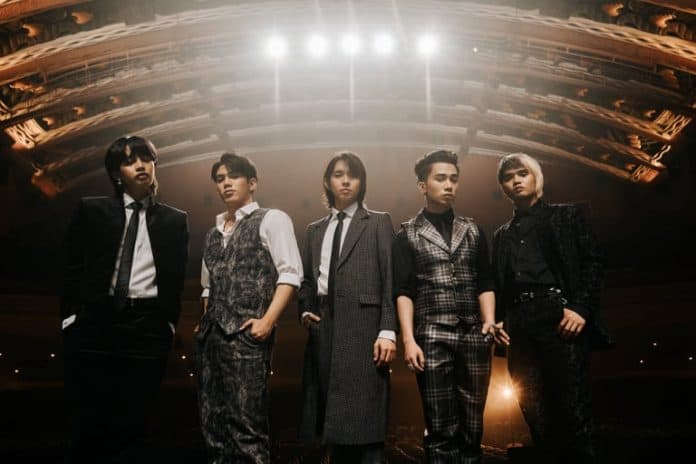 SB19 recalled their humble beginnings and how they almost disbanded because of their uncertain future in the Filipino music industry.

The P-pop group consisting of Josh, Pablo, Justin, Stell and Ken debuted in 2018 with their single Tilaluha, after three years of training under ShowBT Philippines, the Philippine subsidiary of the Korean management company, ShowBT.

From 2016, the members trained without enough monetary compensation and support that it was a common occurrence among them to borrow money from relatives to get by during their trainee period.

It wasn’t until they released their second single Go Up that they started to gain recognition. The music’s choreography video gained traction after it was shared on Twitter by a fan account.

The synchronization of the group akin to the K-pop culture of synchronized dancing and singing charmed the audience and catapulted them into the Filipino music spotlight and media.

But the rise of popularity wasn’t always positive. Their presence was met with criticisms as they were inevitably compared to the K-pop idols, both in performance and in aesthetics.

They would also receive hate comments on their social media platforms.

As they continue to gain more attention and fans, they use the criticisms against them to rise above adversities.

“Parang the tables have turned,” he added, as more people appreciate their music and see past the prejudice of being just an imitation of the K-pop music scene.

SB19 will release their first mini album Pagsibol this July 22, ahead of their virtual concert, Back in the Zone on Aug. 1.

Watch the full interview below: