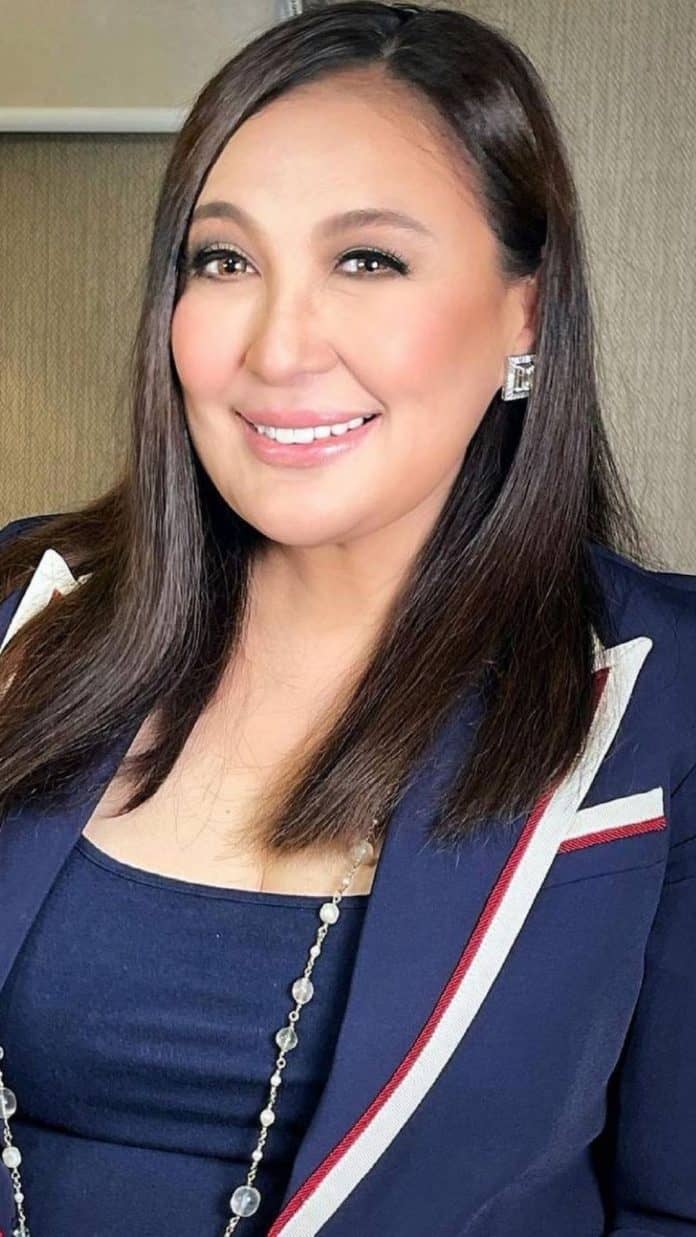 Sharon Cuneta has confirmed that a teleserye with ABS-CBN and Viva Entertainment is in the works.

On Instagram, the Megastar subtly announced the news with a post, sharing the big news from Kapamilya Online World.

As of writing, details of the upcoming teleserye such as its title and cast have yet to be confirmed.

The veteran singer-actress recently filmed Revirginized alongside Marco Gumabao. Her comeback movie directed by Darryl Yap will be available for streaming in August.

It was last year when the 55-year-old announced that it’s almost time for her to retire from the showbiz industry.

She wrote her brief on a past Instagram post: “Kids, it’s almost time. Mama’s tired. I love you.”