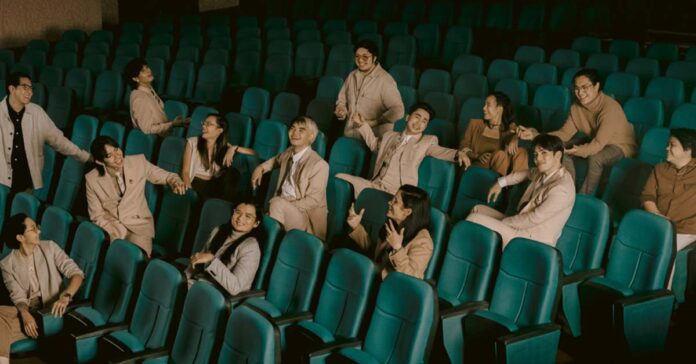 The ballad song was the P-pop group’s tribute to parents out there who brought direction to their children’s lives.

“[S]uch a beautiful song about our parents,” Ben&Ben wrote on their social media accounts on June 26, expressing their gratitude for their first collaboration project together.

Roslyn Pineda, Sony Music’s general manager in the Philippines, revealed that SB19 wanted to reimagine a new version of MAPA, and the band was glad that Ben&Ben accepted the collaboration.

“As their label, it was wonderful for us to see SB19 and Ben&Ben get along so well. And when they performed together on one stage, I don’t think anyone could deny — it was pure magic,” Pineda said.

“It was really nice because while working, we were able to share stories and experiences that brought us closer. Also, during the shoot of our video, we were encouraging each other to gain confidence and just enjoy the performance,” SB19 added.

Pineda also disclosed that there have been calls for a collaboration project between SB19 and Ben&Ben since last year. Both acts are signed up with Sony Music Philippines.

The performance video was shot in the newly restored Manila Metropolitan Theater.

MAPA official audio was released at midnight on Spotify, while the video dropped at 7 p.m. on YouTube. As of writing, there are over 370,000 views.

This is also the latest collaboration of Ben&Ben after they previously teamed up with Young K of South Korean band Day6 for the Korean version of the hit song Leaves.