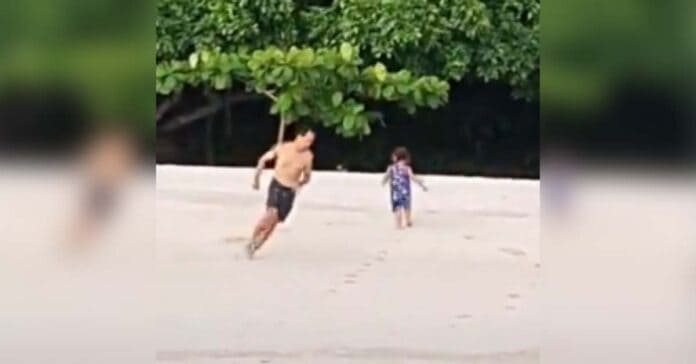 In an Instagram post on Thursday, June 24, Maja Salvador greeted John Lloyd on his birthday by sharing a heartwarming video of him and his three-year-old son running around the sand at a resort in Boracay.

A report by Pep said that the father and son’s recent vacation in Boracay was a triple celebration for Father’s Day, and their respective birthdays.

Following their split in 2019, John Lloyd and ex-girlfriend Ellen Adarna agreed to a co-parenting set-up for baby Elias.