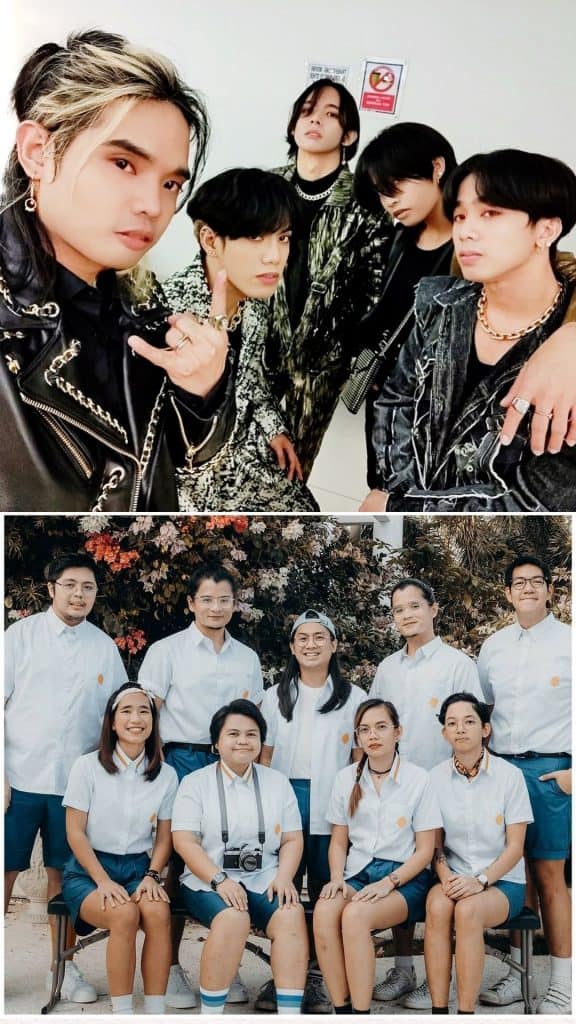 LOOK: SB19 and Ben&Ben are having a collab

A collaboration between big OPM artists SB19 and Ben&Ben is finally happening.

SB19 announced on Friday that they will be having a music collaboration with the nine-piece indie/folk pop band for their song Mapa on June 27.

Mapa, a slow pop-ballad track that SB19 members have dedicated to their parents, was released on May 16. The song’s lyric video now has nearly three million views on YouTube.

Following the announcement of the anticipated collaboration, hashtags #SB19xBenAndBen and #SBEN19MAPA quickly made their way to Twitter’s top trending list.

How do you feel about this collaboration, ATIN and Liwanag?