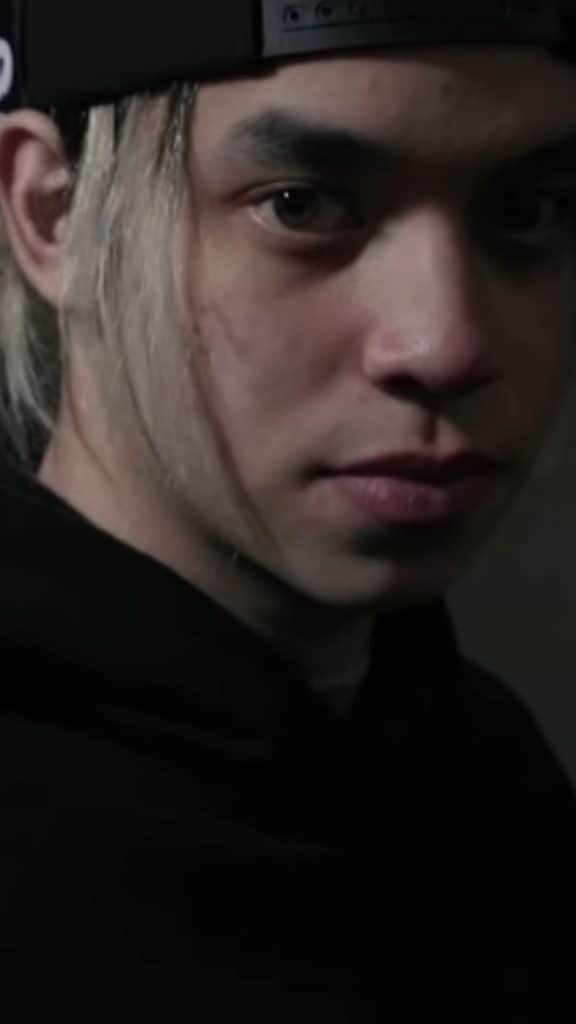 Have you listened to Ez Mil’s Pacquiao version of Panalo? What do you think of the song?

A music video featuring some footage of Pacquiao in the boxing ring was released on YouTube for Ez Mil’s new track where he rapped in English, Filipino, Bisaya and Ilocano language.

It currently has more than 500,000 YouTube views as of writing, with most fans in the comments section hoping to use the track as Pacquiao’s entrance song for his upcoming fight with  Errol Spence Jr.

Ez Mill gained popularity after his Wish Bus performance of the Panalo (Trap Cariñosa) song blew up online in Februray, which now has amassed more than 60 million views on YouTube.

The song, however, also drew flak for its lyrics’ “historical inaccuracy” which stated that national hero Lapu-Lapu was beheaded in Mactan.

While Ez Mil apologized to those offended by the lyrics, he was adamant in saying that he had no plans of releasing a corrected version of the song.

“I do not intend to have a corrected version of the song, because I feel like that’s ruining the integrity that I had within recording it, but it was, you know… It blew up because it made people talk, and I will let it stay that way,” he said.